Retailers rely on digital to attract customers in stores. 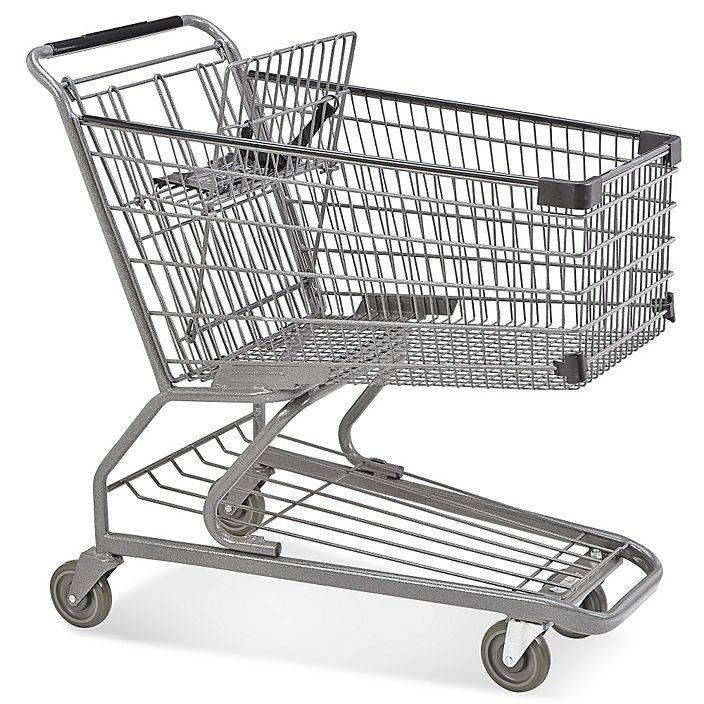 A study reveals that the share of drive-to-store investments in the world among retailers will
amount to 55 billion euros in 2019 or 58% of the total advertising expenditure of the sector.
This share should reach 65% in 2023 with € 73bn (+ 36%), growth driven by digital-to-store
spending ...
On the occasion of the Cannes Lions, S4M, a Drive-to-Store specialist, commissioned IHS
Markit, the first global study dedicated to the share of drive-to-store advertising investments.
While many studies already exist by media, format or medium of purchase, The State of
Drive-to-Store Advertising 2019 is the first study to assess the size of the advertising market, all
media combined, from the angle of the campaign objective drive-to-store.
As part of this study, 400 advertisers from all retail sectors were interviewed to support the
market data and forecasts generated by IHS Markit thanks to more than 15 years of expertise in
the advertising sector.

Drive-to-Store growth is driven by digital

END_OF_DOCUMENT_TOKEN_TO_BE_REPLACED

Drive to store investments are on the rise 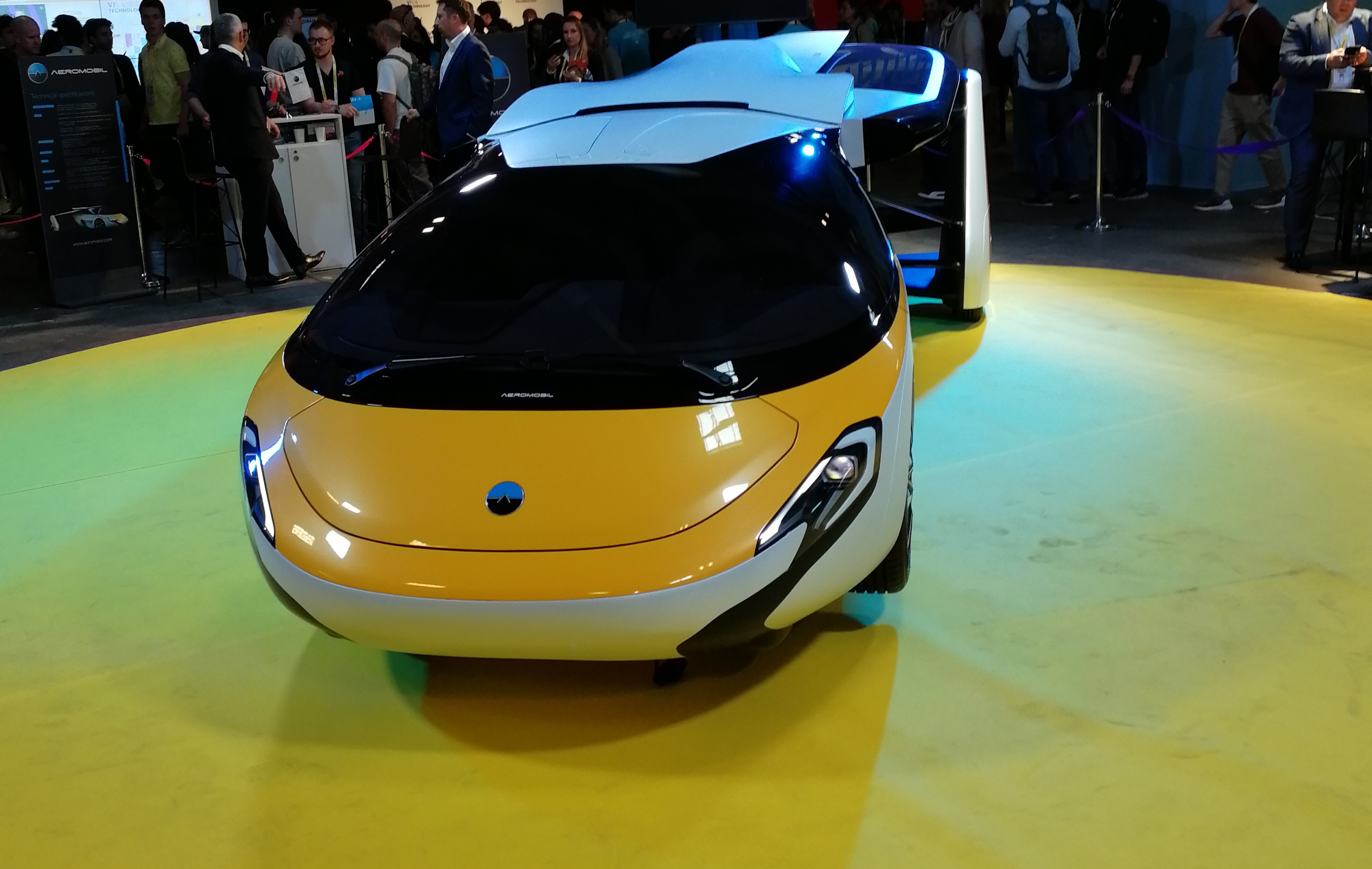 By 2023, drive-to-store retailer investments are expected to reach 2.3 billion euros in France, according to S4M estimates in its study "The State of Drive-to-Store Advertising 2019", conducted by IHS Markit


According to S4M's forecast in IHS Markit's "The State of Drive-to-Store Advertising 2019" study, retailers' share of retail-to-retail investment in retailers will rise to 55 billion euros this year 2019. Representing 58% of the sector's total advertising expenditure. In France, the same percentage should be observed, reaching then 2.3 billion euros. By 2023, global drive-to-store investments are expected to grow 36% to 75 billion euros, or 65% of advertising spend. This growth should be driven by the digital-to-store: according to forecasts by S4M, digital will represent 68% of global drive-to-store expenses, compared to 54% in 2018. In France, it should represent 31% of advertising expenses in 2023. Mobile and social networks are indeed considered the two best-performing media to generate point-of-sale traffic according to the respondents.

The advertising impact is the main reason why retailers invest in drive-to-store. The number of visits, including incremental visits, and in-store sales are the first KPIs mentioned by respondents to measure the advertising impact. On the contrary, the lack of knowledge of the measurement solutions available on the market is the first reason cited by respondents who admit not to measure the impact of their campaigns.